COVID-19: Free Shipping TODAY ONLY! FREE SHIPPINGTODAY'S OFFER (May 24th) ==> Free to All Customers. Use Code: EVERYONE 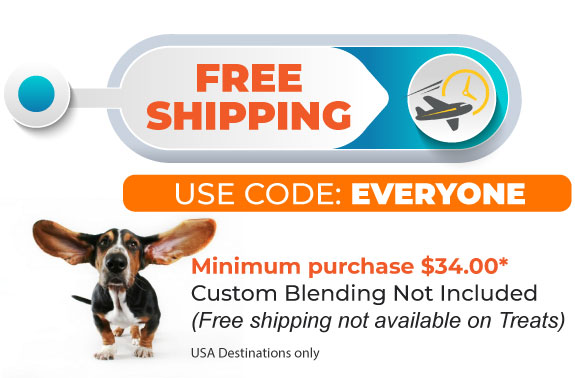 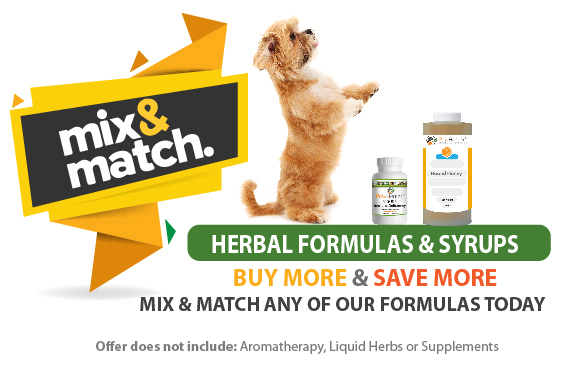